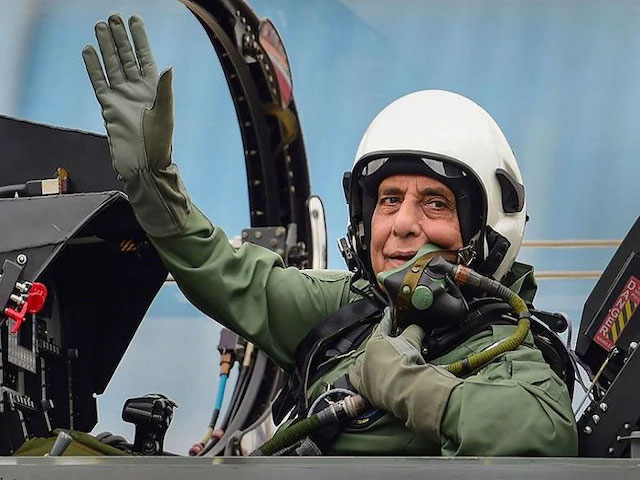 Although with the Defence Minister’s visit, the Rafale planes would be officially inducted into the Indian Air Force (IAF), they would start arriving in India only in May 2020 after training of pilots and personnel on it.