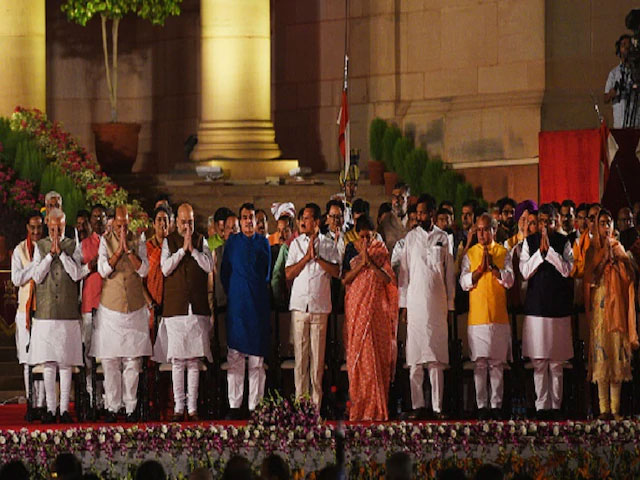 After coming back to power with a thumping majority this May, the Modi government is all set to go for it’s first Cabinet reshuffle very soon. Sources say, the reshuffle can take place as early as in the next 15 days. Informed sources told IANS that a major inclusion in the new Cabinet can be Suresh Prabhu, who is likely to make a comeback, after he was dropped from the Cabinet when Modi took oath on May 30, this year. The former Shiv Sainik is tipped to head the Commerce and Industry Ministry. Right now, the portfolio is being handled by Piyush Goyal.

Prabhu earlier in Modi 1.0 had handled Commerce and Industry portfolio. He is also India’s ‘Sherpa’ at the G-20. One of the reasons Prabhu didn’t make the cut was an overwhelming feeling within the BJP that Prabhu failed to garner dividends for the party in spite of holding portfolios like Railways which plays a key role in influencing the electorate.

But with the economy sliding down and the GDP projections taking a dip, Modi seems to be falling back to people with core expertise. Prabhu is a chartered accountant-turned-politician who was poached from the Shiv Sena when the BJP’s ally refused to send him to the Cabinet from it’s share, during Modi’s first tenure.