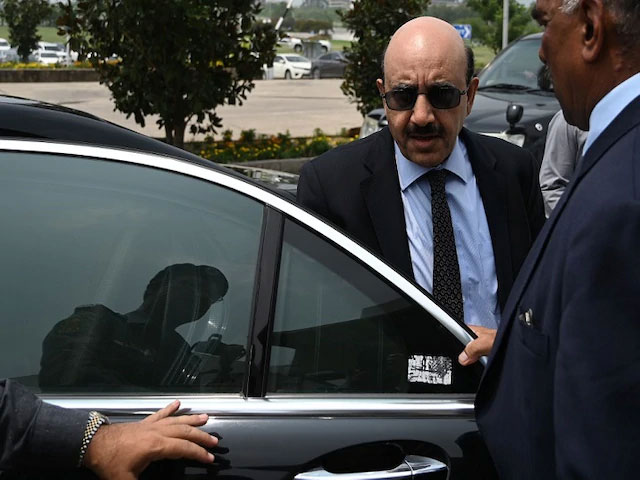 India has thwarted Pakistan’s bid to facilitate a meeting between the president of Pakistan-occupied Kashmir at the French National Assembly.

Through a series of diplomatic moves, India blocked PoK President Masood Khan’s event in Lower House of the French Parliament.

Following a demarche issued to French Ministry by the Indian mission in Paris, Khan was barred from attending the event, news agency ANI reported.

The Pakistani mission was attempting to organise a meeting of the  ‘PoK President’ at the National Assembly on September 24.

However, after Indian embassy issued a demarche to the French foreign ministry stating that such an event will be infringement of India’s sovereignty.