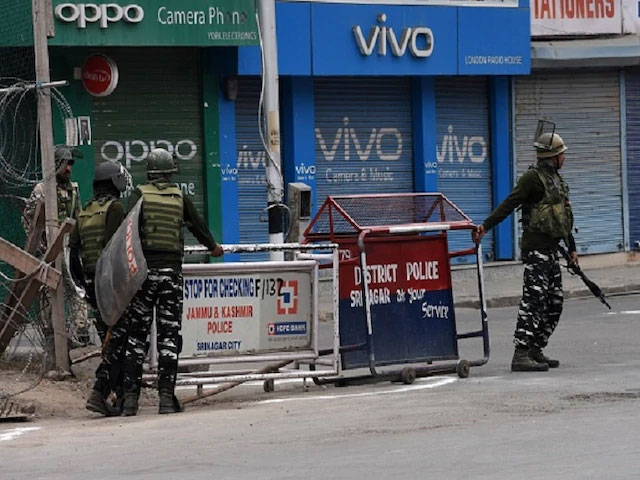 Kashmiri leader held captive by the Jammu and Kashmir administration since past two months will now be released one by one, but only after analysis, the advisor to Jammu and Kashmir governor Satya Pal Malik told news agency ANI on Thursday. Responding to the question on the status of detention or home arrest of Kashmiri leaders after leaders of Jammu were released recently, Farooq Khan said, “Yes, one by one after analysis of every individual, they will be released.”

Political leaders in Kashmir including NC’s Farooq Abdullah and Omar Abdullah, PDP chief Mehbooba Mufti and J&K People’s Conference leader Sajjad Gani Lone, continue to be under house arrest post the Central government scrapped the special status for Jammu and Kashmir under Article 370 and imposed a security lockdown in the state.

Further speaking about the increasing activity of police and security personnel across the valley, Khan said that it was not due to any special kind of terrorist threat but was more of a preventive measure. “The administration has taken preventive measures by increasing its activity in the region. All forces including police, Army, BSF are on alert and will continue to give fitting reply to the terrorists,” he said.