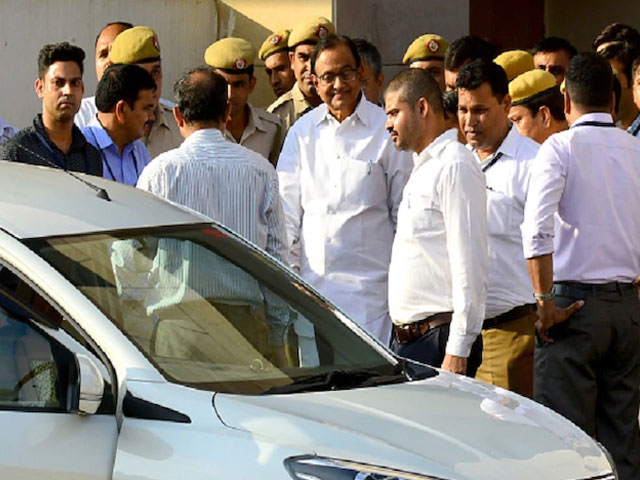 The judicial custody of former Finance Minister P Chidambaram has been further extended till October 17 by the Delhi court after the Central Bureau of Investigation (CBI) sought and extension of remand in the INX Media case. The CBI also informed the Delhi court bench that a bail plea has been filed by Chidambaram’s counsel in the Supreme Court will will decided by the Chief Justice of India Ranjan Gogoi. It is also being learnt that Chidambaram’s counsel Kapil Sibal has also filed an application seeking permission for home-cooked food for the senior Congress leader keeping in mind his ailing health.

Three days after the Delhi High Court dismissed his previous bail plea, Chidambaram approached the SC seeking an early hearing on his bail plea in the INX media case. Sibal moved the plea before a bench headed by Justice N.V. Ramana. According to news agency IANS, Justice Ramana said listing of the former minister’s plea would be decided by Chief Justice Ranjan Gogoi and forwarded it to him for consideration.